Allow me to present Hannah Ross. She’s the author of the following titles: 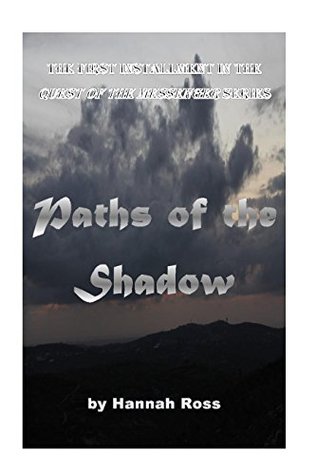 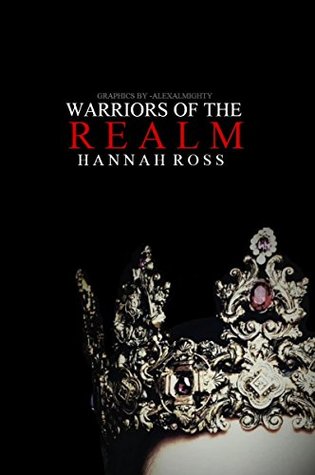 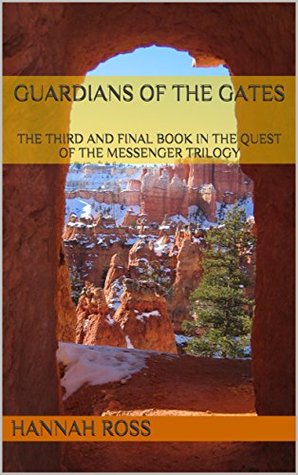 1. Tell us a little bit about yourself.
I’m a homeschooling mother to three young children. My husband and I enjoy a rural life very much in the boonies, where we have a large garden and a flock of backyard hens. Digging in the earth and collecting fresh eggs is incredibly de-stressing and healthful to the soul.

By training, I am a clinical nutritionist and provide one-on-one as well as group counseling.

2. When did you start writing?
I started writing stories almost as soon as I could hold a pencil. My endeavors weren’t treated very seriously by my family, who insisted that I “quit scribbling and do something useful”, but I never listened.

3. Tell us a little bit about your book’s title.
“Quest of the Messenger”, the general title of my epic fantasy trilogy, originates from the Messenger, a mythical figure threading the three books together, and the quest of the people seeking for him. Separately, the three books are titled Paths of the Shadow, Warriors of the Realm and Guardians of the Gates.

4. Of the characters you’ve created, which one is your favorite?
Quest of the Messenger comprises around 450,000 words and many, many characters, most of which I really enjoyed writing. However, the most interesting, enigmatic and controversial character in the series is probably Jadine, the talented, ambitious witch with, shall we say, an unusual moral standpoint. What I find most compelling about Jadine is that she genuinely wants, plans and tries to do what is best and right, but ends up in some pretty tragic circumstances.

5. How do you feel about outlines? Are you for or against them?
Outlines make me feel confident and also help writing go a lot quicker, because I know exactly what I want to do. On the other hand, things don’t always go as planned. For example, in Quest of the Messenger, the book I wrote first was actually the second volume, Warriors of the Realm, which was back then planned as a stand-alone novel. But as I reached the end I realized there is far too much material to leave in the background, and decided to write the prequel, Paths of the Shadow. Then, the two books left threads that needed to be wrapped up, which resulted in the third volume, Guardians of the Gates.

6. Any project in the works?
I am currently working with Mason Marshall Press on the editing of my sci-fi/dystopian novel, Wild Children, which is due to be released in early 2017. The book is set in a post-global-world war where the government seizes control of reproductive freedom, supposedly for the greater good, and severely penalizes families for having illegal children. The plot was inspired by the Chinese population control policy. I sat down one day and asked myself, “could this happen in the Western world, and under what circumstances”?

7. How long does it usually take you to write a book?
It really depends how you count this. Writing roughly 1,000 words a day, 5 days a week, the first draft of a 100K word novel can be completed in 5 months. However, it doesn’t always work this way. I have books which I started, then left off, then got back to and rewrote or expanded. My historical fiction novel, The Greenlanders, was started nearly 6 years ago, and is only now being edited for publication. Sometimes a story just needs to stew before it’s ready to be shared with the world.

8. In your opinion, what makes a story ‘good’?
An interesting, believable yet unpredictable plot, a cast of engaging, original characters, and universal principles of love, ambition, friendship, loyalty, betrayal and survival, which cross genres, cultures and epochs.

Thank you for joining us, Hannah!
Readers: want to connect with Hannah? You can find her on Facebook and Goodreads. Also, be sure to check out her blog and her author page on Amazon.