John Spender’s bestselling book series, A Journey of Riches, aims to inspire individuals to persevere and push past adversity. Seeing as how Making Changes — the third installment in this series — is set to be released on 15 December 2016, I cannot think of a more appropriate time to sit down with its author. 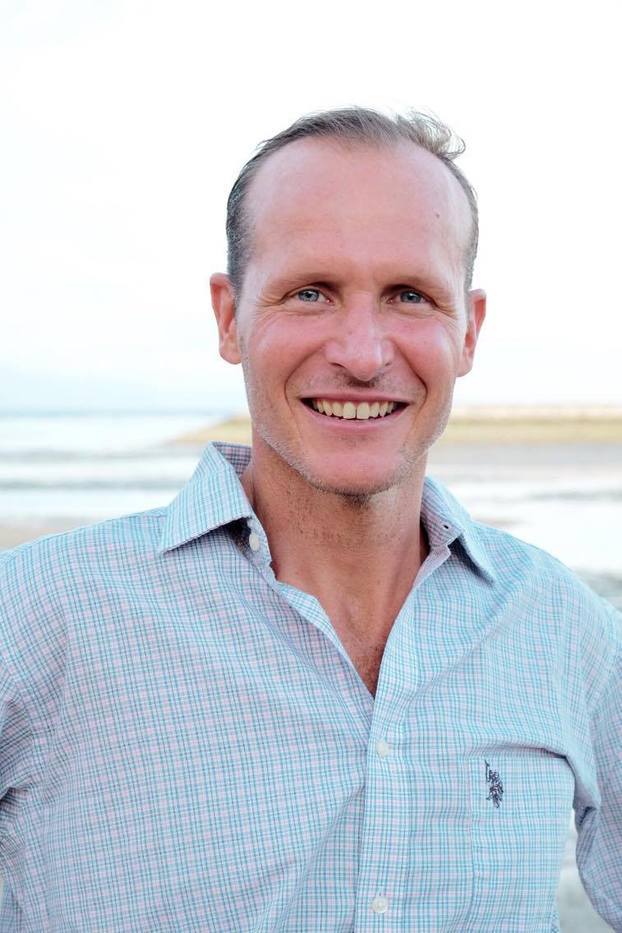 1. Tell us a little bit about yourself.
I was born in Sydney Australia, I didn’t learn how to read and write at basic level until I was 10 years of age. I always had a passion for writing but I was labelled with Dyslexia. I then went on to start my own landscaping company at the age of 19, it was a great success with many large contracts such as one of the Olympic Games contracts in Sydney. The transition began after I travelled every continent – except Antarctica. I had an AHA moment in 2010 and I began to develop a deeper relationship with myself about what it is that I want from life. Long story short, I enrolled in a year long coaching program, it was a big commitment of my time and financially as it cost me forty thousand dollars in 2010, but it was a life changing moment. Although I never did a presentation before in my life, I studied Tony Robin’s blue print and I then went to speak and coach at Mission Australia for three and a half months that lead to six years in the coaching industry up to date. I had a dream at the end of 2010 to become an International Trainer, I failed three times, but that’s what brought me to Bali Indonesia where I have been living for almost 4 years now. I was running NLP trainings in Singapore, I did that for a period of time, achieved the goal and discovered that it is not actually my thing.

2. When did you start writing?
My first book – The Art of Overcoming Challenges from the “A Journey of Riches” Book Series was published in 2015.

However, the book idea was five years in the making. I was struggling to write, I participated in a training with Hay House on a Cruise in the Caribbean, and I told my friend I was going to write the book in two weeks, but I just couldn’t because I was overwhelmed with fear and doubt. My friend told me to use a dictaphone that eventually helped me finished the book, sadly my car got broken into and the thieve stole everything including the dictaphone, this left me feeling discouraged. It took me awhile to recover and to rewrite the book again this time on my laptop. I had one chapter to go and my laptop crashed without a back up. Silly of me I know, Haha. Of course it is easy to laugh about it now, but at the time it was a nightmare. Now being in Bali. I started a coaching program at the end of 2013 and I recommenced writing the book. The book was a part of the coaching program. Many of my Coaching clients decided not to write a chapter in the book and I had to find replacements, and A Journey of Riches Anthology Series was born. Now we’ve released two #1 Amazon Bestselling books and we’re launching the third on December 15th, 2016.

3. Any project in the works?
Yes, right now we are finishing up our third book – A Journey of Riches Making Changes which I mentioned before; it is going to launch on December 15th 2016.

I am currently working on a Documentary movie about the gift in adversity featuring Jack Canfield, Dr. Michael Beckwith, Dr. John Demartini and many others. The movie will be released in December 2017.

4. Tell us a little bit about one of your books’ titles.
The new book that will launch on December 15th, 2016 is about making changes in one’s life. A Journey of Riches – Making Changes, I chose that title because it is a subject that everyone can relate to, if you are a human being you need to make changes, you need to make decisions and nothing happens without change. So it is a very relatable topic, it also helps the other Co-Authors I collaborate with to have a subject matter to share about, that’s very important.

5. In your opinion, what makes a story ‘good’?
A good story should have emotion, needs to be relevant to the reader, and is also suspenseful.

Those three things are the key to keep the reader interested in your message.

And now for a game of “Which Do/Would You Prefer?”
1. Books or movies?
Both.

3. Staying in a hotel or going camping?
Both!

4. Working in a group or working alone?
Both!

8. Misunderstanding everything that is told to you or being misunderstood every time that you speak?
Neither haha.

10. To never read another book or to never watch another film?
Neither!