The film Forrest Gump is as entertaining as it is in part because it masterfully thrusts its eponymous protagonist into the center of historically significant events; throughout the course of the movie, Forrest meets with prominent political and social figures (such as John F. Kennedy, John Lennon, and Richard Nixon) and he lives through some of the most defining chapters of the twentieth century (such as the Vietnam War). The novel How To Survive Your Death promises to deliver a comparable level of entertainment by planting one of its main characters in similar situations. (Note: similarity here is being determined solely by the historical/cultural importance of the events depicted in the novel.) The twist? The main characters in How To Survive Your Death are vampires. Yup. You read correctly. Vampires!

Here to discuss How To Survive Your Death is its author — actor, comedian, and entertainer Peter Fulton. Before we sit down with him, let’s take a look at the aforementioned title’s blurb: 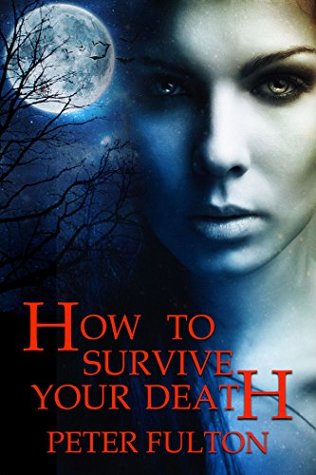 How To Survive Your Death (An Autobiography Written Posthumously) is a letter between mother and daughter that answers the two questions the daughter has been asking her mother her entire life: Who is my father and will you ever make me a vampire? The answers to these questions take us on a thrilling adventure that tramps through centuries and around the world. Emily does not forgive her mother for being a vampire, writing, “She left me to read this while she went out for dinner. I publish this now hoping that it won’t be you.” With over 225 years as the undead, Sarah has many stories to tell, from eating the man who laughed when the Liberty Bell cracked, to meeting Mark Twain, to surviving the Titanic sinking. At the heart, the book is two love stories: motherly love and the love between vampire and vegetarian. It was not love at first bite. 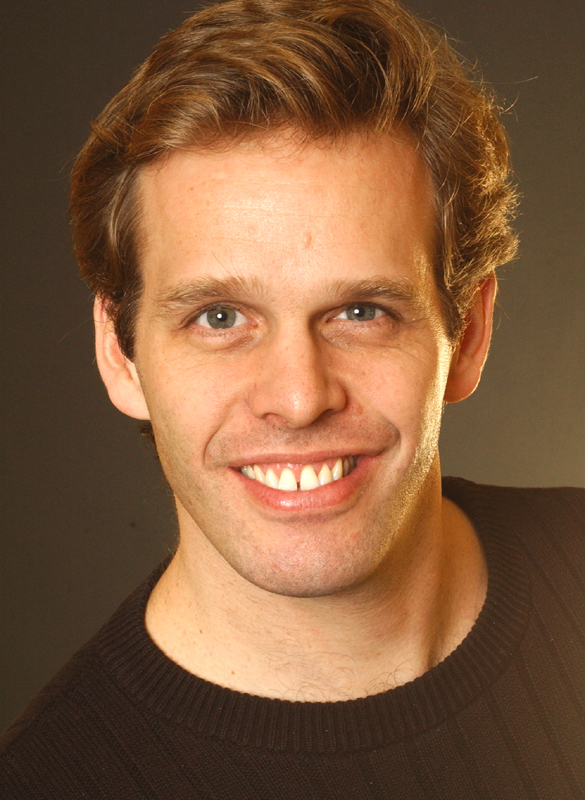 1. Tell us a little bit about yourself.
The best education I ever got was flying across the Pacific to spend 3 years wandering Asia. I started writing every day when I was 15 but I became a writer 9 years later when I saw the world I knew from the opposite side of the world. And suddenly North America is at the extreme left of the map and not in the center where it belongs. And suddenly anything is possible. And the stars are not above me and I spend the next 15 years writing 8 books.  And my book is outselling books I grew up loving on Amazon and I owe everything to a world where anything can happen. I just try and keep the best records of it all as I can.

2. Do you recall the moment you first conceived the idea for How to Survive Your Death?
There’s this gut shot I get when I know I’ve got a novel idea. I’ve only had it ten times in my life but I know it when it punches me just above the bellybutton. The punch could come from anywhere: character, location, philosophy; this one came from a question: what would it be like to know you are never going to die? This is not an original question, not even for me. This was the exact same question I had had to spark my book: Channel Surfing. However, in Channel Surfing I wanted to write about an entire society that knew they were never going to die. But I couldn’t pull it off so I compromised and wrote of a society of people that knows they are going to live exactly 150 years. My gut shot for How To Survive Your Death was to get back to playing with immortality. I figured I’d downsize to one character and then I thought if would be fun if my protagonist would be a vampire. I was excited at all the dark humor I could chew on. I chose my leading vampire to be a woman and she was writing to a daughter because I wanted to bury myself as deeply from this story as possible. I’d never been a mother or a daughter so I thought that was a good place to start.

3. How do you feel about outlines? Are you for or against them?
There’s no right way to write. But I never start with an outline. I hopefully find an outline, but I have never begun with one. My favorite part of writing is the first draft. I never know where the story is going and at my best it leads me. I like getting surprised. I trust the reader does, too.

4. Does your story have a moral?
No the story has no moral. Morals are for holy books, not works of fiction.

5. Any project in the works?
I am working on a funny sci-fi novel called: Death Envy. In the future people live to die. But if you die before your number is government appointed to be up, you miss out on getting what everyone lives to die for: a button. Then one day a man who had been dead for thousands of years awakes and shocks society to the core when he chooses to live. I’m smack in the middle of the first draft, so I have no idea where it’s going, but, I got a hunch.

And now for a game of “Which Do/Would You Prefer?”
1. Making a phone call or sending a text?
I would rather make a phone call then send a text. I have no cell phone, so that’s an easy one.

2. Summer or winter?
I would rather Summer than winter. The only thing I love more than writing and making my friends and family happy is baseball. Baseball sucks in a Canadian winter.

3. Reading or writing?
I prefer writing than reading.

6. Going without internet access for a week or going without watching any movies/television shows for a week?
I’d rather go a week without tv and movies than the internet because I watch more baseball than shows or movies.

7. Staying awake for forty-eight hours (continuous) or walking for twenty-four hours (also continuous)?
I’d rather walk for 24 hours. I like walking. 10 miles walking is worth 1 mile reading.

10. To never read another book or to never watch another film?
I would rather never see a movie than read a book. If I couldn’t read a book, I’d never be able to edit.

Thank you for joining us, Peter!
Readers: want to connect with Peter? You can find him on Twitter and Facebook. Also, be sure to check out his How to Survive Your Death group on Goodreads.