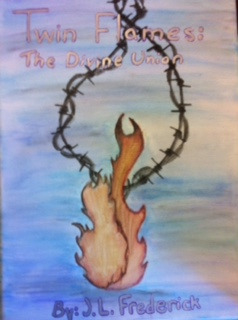 A year after divorcing her husband, Elowen is quite content with her life, besides the tension between her and her son. Or so she thought. When a man by the name of Nyle moves into town, he and Elowen share an instant and startling connection. They soon progress into the most fulfilling relationship either of them has ever been in, despite some obstacles thrown their way. But love is never truly easy…

Twin Flames: The Divine Union hit virtual shelves less than a month ago. Its author, J.L. Frederick, joins us to discuss her debut novel and to share its trailer with us all. How exciting!

DISCLAIMER: I — Jessica — did NOT design the book trailer contained in this post. Since I’ve previously shared book trailers of my creation on Coffee with Architects of Worlds Afar, I felt it necessary to include the preceding statement, and thus, minimize the likelihood of misattribution.

Now that that’s out of the way, let’s watch the trailer for Twin Flames: The Divine Union and sit down with J.L.! 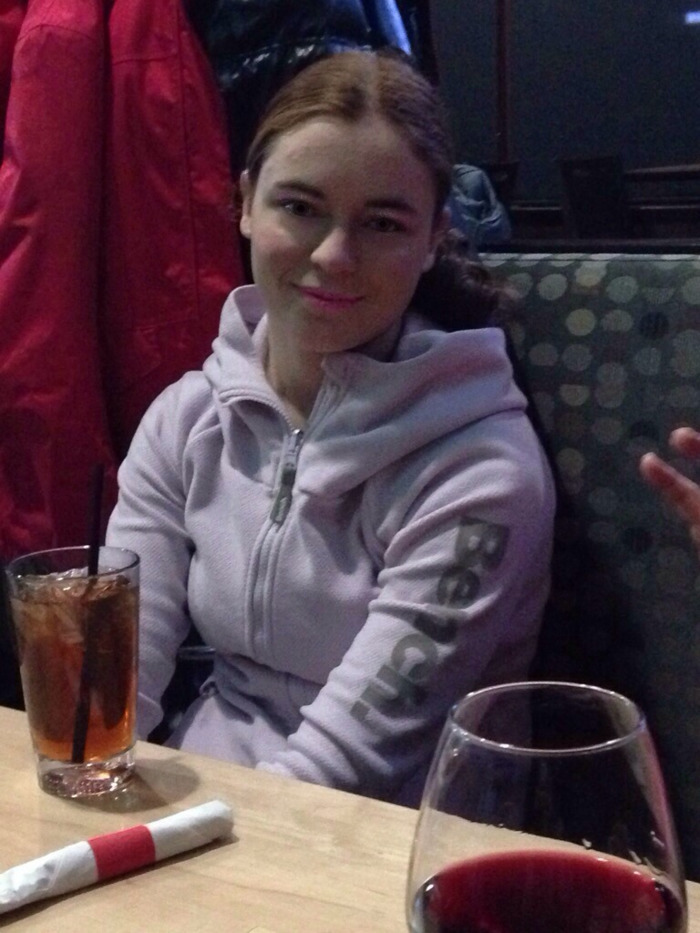 1. Tell us a little bit about your hobbies.
My hobby is reading–the only one I’ve ever really stuck besides watching movies and television shows.

2. When did you start writing?
I can’t pinpoint the exact year I started writing. I started off by writing fanfiction on Wattpad.com about about…six, seven years ago? From there, my writing greatly improved. When a teacher from my high school read some of my short stories, she started to encourage me to “Write more!” In fact, she’s the reason I actually buckled down and started to actually write Twin Flames in the first place.

3. Why did you start writing?
Quite frankly, I have more story Ideas floating around in my head that, by the time I actually get them all down, it will probably be ten years in the future. If I don’t write, all these ideas will either stay stuck in my head forever, or will be completely forgotten. I also want to use my books to hopefully help advocate equality a bit.

4. Do you recall the moment you first conceived the idea for your novel?
The idea came to me about a year and a half to two years ago. The product varied a bit from what I had originally planned, I think. As I wrote it, more ideas or what I wanted to happen would come to me, altering it slightly. The general idea, however, remained the same.

5. Of the characters you’ve created, which one is your favorite?
That’s a bit of a tough one, to be honest. My main character, Elowen, would definitely be one of them. She’s relatable, I think–a woman trying to be the mother her children need after she and her husband divorced. But at the same time, she also wants to do what makes her happy–dating a man she feels a connection with.

7. How do you feel about outlines? Are you for or against them?
I can’t say I really use them myself. Of course, I’ll have general outline in my head of how I want my story to go, but if I want to change something later on, I do. If I don’t have this ability, I feel trapped.

8. Any projects in the works?
Yes. I am currently a novel that is meant to the first in a four-book series. It is girl/girl romance and mystery.

9. What advice would you give to aspiring writers?
Just write. There’s no secret to writing a book, you just have to write. Try to do a little bit most days, but don’t be afraid to take breaks. I do. If there are days when you literally have no desire to write, take a break and come back later. But don’t do this too often, otherwise your project might not get done. There’s been days when I have felt like writing, but do it anyway. However, there’s also been times when I’ve allowed myself to take breaks on those days.

And now for a game of “Which Do/Would You Prefer?”
1. Books or movies?
Depends. In most cases, the book is better than the movie. But even still, I do enjoy watching movies and television shows.

6. Ebook or physical book?
I don’t think I really have a preference. I read mostly physical because they’re available to me at the library, and I don’t have to go broke to read them. But I also read a lot of fanfiction, which, of course, generally don’t have physical versions. I’ve also read some comics online as well. I plan to buy some ebooks hopefully in near future.

7. Nights our or nights in?
A bit of both. Although most of my nights are spent in.

8. To travel to the past or to travel to the future?
Hmm, another hard question. The future, I suppose. Although I’d much rather just travel in the TARDIS.

12. Misunderstanding everything that is told to you or being misunderstood every time that you speak?
I’m actually hard of hearing, meaning I’ve experienced quite a bit of both. But if I have to choose… being misunderstood, I guess.

13. To never read another book or to never watch another film?
Television. I can’t survive without being able to read.

14. To never again eat a piece of chocolate or to never again drink a cup of coffee?
Well, I don’t drink coffee as it is…